This is the fourth in a series of articles that explore how the effects of the 4th Industrial Revolution are filtering into our lives on a global scale, what the workplace of the future will look like in the years to come and how we can ensure that we have the right skills to succeed.  This article explores the concept of Emotional Intelligence as the new X Factor in securing success in the new era of the 4th Industrial Revolution.

Disruption as drivers of the stages of Industrial Revolution

The World Economic Forum’s (WEF) Future of Jobs 2018 report highlights certain skills that will be a prerequisite for success in the workplace in 2020 and beyond.  The report is concerned with helping governments, business as well as individuals to skill up for the workplace of the future and interestingly, none of these skills are by any description technical in nature.   Rather, they are concerned with how we relate to one another and high on the list of these essential skills is Emotional Intelligence (EQ).

With the advent of the 4th Industrial Revolution the distinction between physical, digital and biological systems is becoming increasingly blurred in that soon it will be difficult to tell the difference between tasks that are human driven and those that are carried out by robots.

Are you ready for the 4th Industrial Revolution?  Click here to take our fun quizz ‘Find out how ready you are for 4IR’

In 1982, did the directors of the movie Blade Runner have a premonition of the future?

Science fiction has an uncanny way of predicting the future.  In Part 1 of this series of articles we discussed the movie The Terminator, whereby the story is told of how artificial humans known as ‘Terminators’, in a bid to take over the world, tried, albeit unsuccessfully, to eradicate the human race.

Blade Runner, which ironically enough is set in the year 2019, is another science fiction movie of the same era, and tells the story of artificial humans or androids known as ‘Replicants’, who were created to be used as slave labour on ‘off-world’ colonies.  These androids were virtually identical to humans, but physically stronger and with equal intelligence to humans.  Following a violent mutiny by the Replicants on one of the off-world colonies where several humans were murdered, the Replicants were outlawed on Earth.  Those Replicants that tried to return to Earth illegally were hunted down and ‘executed’ or as the politically correct term used in the movie states ‘retired’ by specialised police units known as ‘Blade Runners’.  However, what is interesting about this plot is that in creating the Replicants, the ‘manufacturers’ built into the design and construction of the androids two ‘fail safe’ mechanisms: 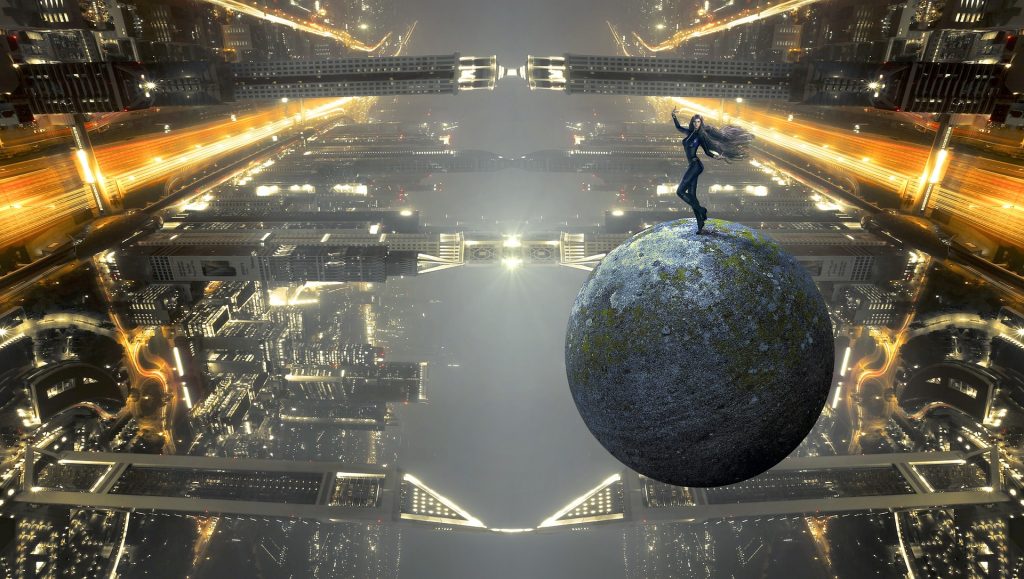 What exactly is EQ?

Two researchers, Peter Salavoy and John Mayer first coined the term Emotional Intelligence in 1990.  They described it as “a form of social intelligence that involves the ability to monitor one’s own and others’ feelings and emotions, to discriminate among them, and to use this information to guide one’s thinking and action”.

EQ refers to one’s ability to recognise and control one’s emotions as well as those of others.  Therefore, EQ means that one is aware that emotions can influence our own and others either positively or negatively and how they can be managed to positive effect.

What are the main differences between EQ and IQ?

IQ is an individual’s ability to learn.  This measure does not change throughout life and remains the same at any age.  EQ, however, can be learnt and improved upon at any stage of life.  Certain people are naturally more emotionally intelligent, yet an individual’s EQ can be developed through awareness and regular practise.  IQ and EQ operate independently of each other and one does not depend on the other.  Hence, a person with a high IQ does not necessarily possess a high EQ and vice versa.

Four core skills are involved in determining an individual’s EQ:

These skills fall under the two core competencies:

Personal competence refers to the individual as opposed to their interactions on a social level and is concerned with the core skills of self-awareness and self-management.  With self-awareness we identify and understand our emotions and what impact they have on others.  Self-management comes into play when we use our self-awareness to positively guide and direct our behaviour.

Social competence is a combination of social awareness and relationship management skills and is the ability to not only recognise but also take cognizance of the emotions of others and to use awareness of one’s own as well as others’ emotions to effectively manage relationships.

The importance of EQ in the workplace of the future

The emergence of 4th Industrial Revolution technologies such as The Internet of Things (IOT), Artificial Intelligence (AI), Robotics, 3-D Printing, autonomous vehicles and nanotechnology means that workers are gradually being replaced by machines which only compounds the existing problem of workplace inequalities due to varying skill levels.  Hence, EQ takes centre stage in that although technology can go a long way towards replicating human intelligence it falls way short of the mark as far as human emotions are concerned.

So, what advice should we give those who aspire to climb high in the new era of the 4th Industrial Revolution?  Get high on emotion.